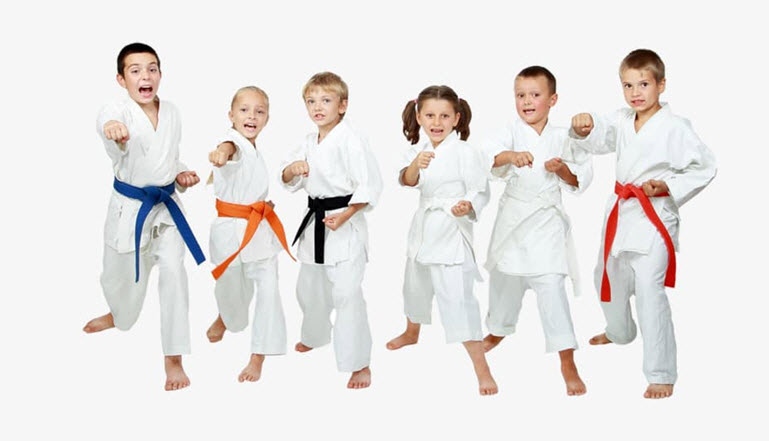 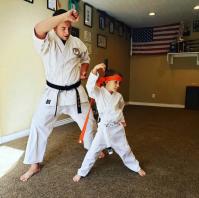 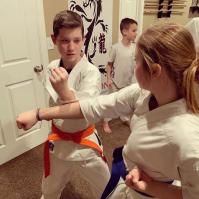 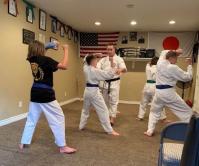 Shotokan Karate Academy focuses on the traditional teachings as taught by the Father of Modern Karate, Gichin Funakoshi and one of his notable students, Hidetaka Nishiyama. Funakoshi teachings later became known as Shotokan Karatedo.

Shotokan Karate originated in Okinawa, a small island south of Japan. It was popularized in Japan by Gichin Funakoshi in the 1950s. The name "Shotokan" comes from the name "Shoto," which was Funakoshi's pen name, meaning 'waving or billowing pine'. Shotokan Karate is a traditional martial art. This means that improvements in character and mental discipline are as important as physical skill, if not more so.

Shotokan Karate is meant to be accessible to all, including, women, children, and those with or without great athletic ability. The Shotokan Karate Academy (SKA) offers a caring, safe environment where children and adults can learn the art of karate.

Its practice leads to: