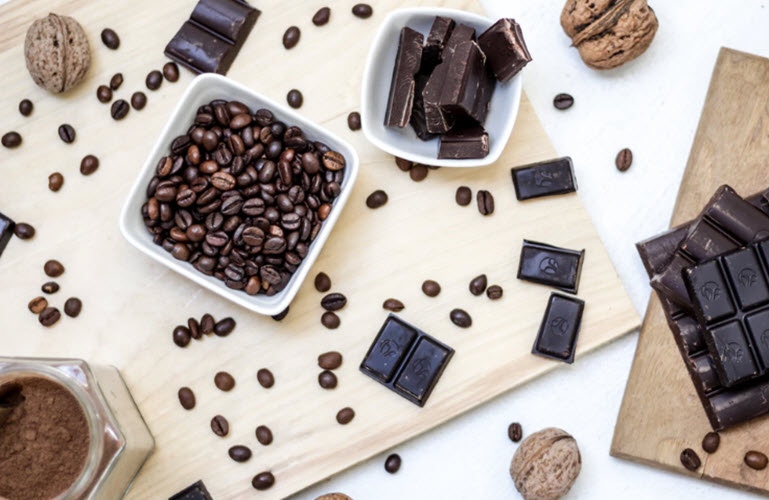 In February 2014 Logan was at the University of Utah for medical residency when he attended a chocolate dipping presentation. It was at this demonstration that he serendipitously met Stephanie, who was the presenter that day. Upon realizing how decadent Stephanie’s chocolates were, Logan and Stephanie began discussions on starting a business together. This led to the establishment of Stephanie’s Custom Chocolates in April 2015.
Stephanie is a married mother of three children currently living in Lehi, Utah. Growing up she lived in many places, but her family ultimately settled in the San Francisco Bay Area. This is where her love story of chocolate began. She made frequent trips to San Francisco with her uncle. It was here that she became fascinated with the local history of chocolate at Ghirardelli Square, which took root in 1852. Not only did she enjoy the history of chocolate, but the chocolate making techniques themselves were equally captivating.

In 1992 Stephanie took her first class from the author of a cookbook dedicated exclusively to the art of chocolate dipping. She took the classes multiple times and was soon under the personal tutelage of this amazing chocolatier. As her skills were honed, she began teaching her own classes at various venues.

In 2009 her husband became critically ill, resulting in ongoing medical challenges; consequently, she decided to enter the workforce. In January of


2014 she accepted a temporary position at the University of Utah. At that time she had the opportunity to teach a chocolate dipping class during the university's chocolate expo. Logan was a curious participant in her class. His desire to be a part of the chocolate making industry and her desire to utilize her skills and passion for making chocolates resulted in the Stephanie's Custom Chocolates, formalized in 2015.