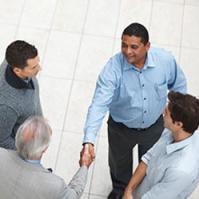 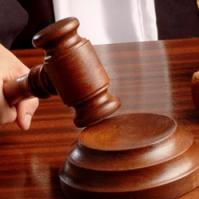 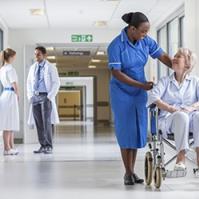 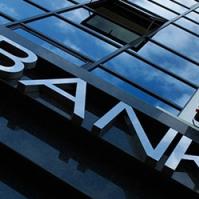 Parsons Behle & Latimer was founded by prominent mining lawyer William Howard Dickson in Carson City, Nevada. In the spring of 1882, William Dickson, along with law partner Charles Stetson Varian, moved their law practice to Salt Lake City. At that time Utah was involved in a flurry of mining activity. In its early days, under the name of Dickson & Varian, the firm assisted in the organization of more than 100 mining companies, including Utah Copper Company, now known as Kennecott Utah Copper; Hercules Powder Company; and Columbia Geneva Iron Mining Company.

In addition to founding the firm, William Dickson, affectionately known as Judge Dickson, was appointed by the United States President to serve as U.S. Attorney for Utah, a position he held from 1884-1887.  When Judge Dickson moved to Utah, he brought his office furniture, including a roll-top desk, bookcases, and chairs. Over time, these items have been passed down through the members of the firm and currently occupy a space in the firm's main office in downtown Salt Lake City.