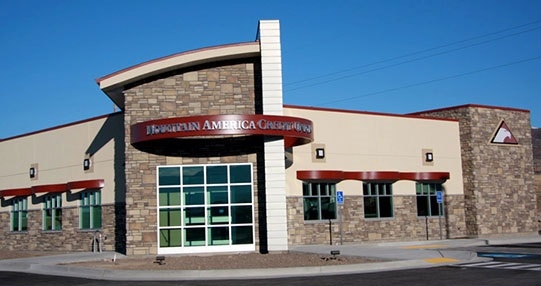 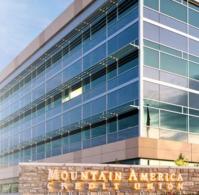 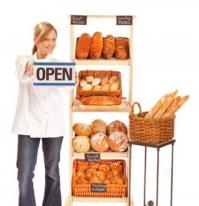 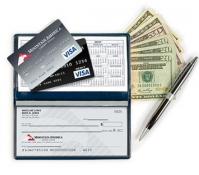 Mountain America is a federally-chartered credit union, regulated by the National Credit Union Administration (NCUA), an agency of the federal government. Savings are federally insured to at least $250,000 per account and are backed by the full faith and credit of the United States Government.

Today, our extensive network of branches and ATMs spans much of the Intermountain West, including Utah, Idaho, Nevada, Arizona and New Mexico. We also belong to an extensive shared branching network as well as several ATM networks, including the CO-OP Network, which allows members to complete surcharge-free transactions at more than 30,000 ATMs nationwide AND 5,000 shared-branching locations.