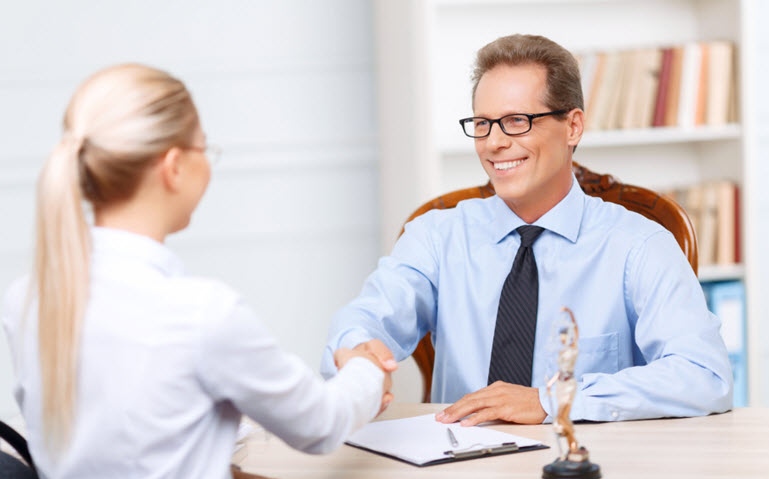 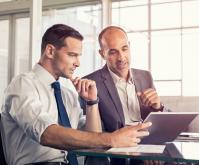 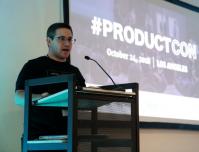 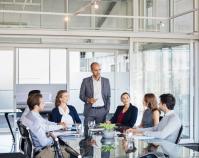 Ross served for a total of 8 years between the Utah House of Representatives and State Senate and retired as the Senate Minority Leader.

As a lawyer, elected official, and business leader, Ross has served on several local and national Hispanic and diversity-related boards.

Prior to starting his own Government Relations and Diversity & Inclusion consulting firm, Ross was a senior advisor at Michael Best Strategies. Before that, he was a vice president in the Community Development Group for Zions Bank. In that role, he assisted local and state government and corporate accounts with banking and business operation needs, working with elected and appointed officials in Utah and Idaho, and advocated with Utah’s U.S. Congressional members.

Previously, he was a shareholder with a full-service law firm in Salt Lake City, where his legal practice focused in federal and state courts as trial counsel.